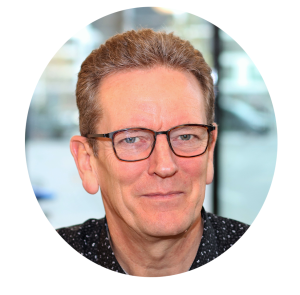 Kurt Kragh Sørensen writes about what he finds interesting the last week or so. The topics include intranet, digital workplaces, Microsoft/Office 365, SharePoint, internal communication, internal search, and the future of the digital workplace.
You will also hear about upcoming events and about the programme for the conference.

Kurt Kragh Sørensen is very invested in the industry. This was especially evident when he won the Intranet Now Diamond Award in 2019, which is given to someone who makes a special contribution to the intranet community. Kurt received the award for being an influential person who shares his vast amount of knowledge about intranet and digital workplaces.